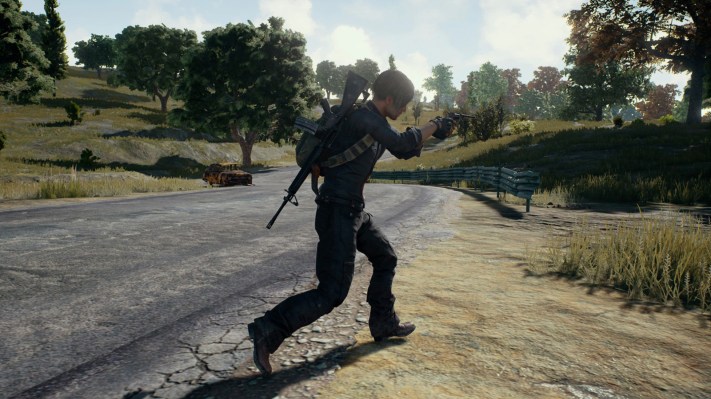 There has long been speculation and evidence of cheating software for PlayerUnknown’s Battlegrounds (PUBG), but action is being taken to stamp it out. The makers of the smash-hit game have confirmed that they have worked with authorities in China who have dished out over $5 million in fines to at least 15 people caught developing hacks that help players cheat.

PUBG, in case you missed it, is one of the top-grossing games in the world this year. A shoot-up battle royale game that sees players battle to survive to the end, PUBG grossed $700 million in revenue via PC sales last year and that’s only increased in 2018 as the title landed on mobile. It’s particularly big in China where internet giant Tencent is the publishing partner.

That Tencent link might have proved useful, as Bluehole — the company behind PUBG — revealed in a statement that Chinese authorities have helped it clamp down on hacking programs, handing out the huge number of fines in the process:

Here’s some translated information from the local authorities we worked with on this case:

“15 major suspects including “OMG”, “FL”, “火狐”, “须弥” and “炎黄” were arrested for developing hack programs, hosting marketplaces for hack programs, and brokering transactions. Currently the suspects have been fined approximately 30mil RNB ($5.1mil USD). Other suspects related to this case are still being investigated.

While the programs were being developed in China and there were users there too, it isn’t clear whether that reach extended to gamers in the U.S. and other countries.

Beyond just cheating, there is also a significant risk for those who use the hacked software.

Bluehole said it found evidence that the programs were used by their developers to infect host PCs in order to “control users’ PC, scan their data, and extract information illegally.” Some, it is said, used Trojan Horse software to steal user information — that could mean information from when they shop online (like credit card numbers), the content of emails, and more.

Facebook is building an operating system so it can ditch Android

Spotify said to be coming soon to Xbox One

Gift Guide: 14 gifts for the gamer in your life

Android 13 reaches platform stability with roll out of beta three

Phishing, fake landing pages and emails from your boss: How crooks are targeting your crypto

Shop Best Buy's surprise three-day sale and save on TVs, tablets, and more

Netflix announces games tied to its popular shows, including ‘The Queen’s Gambit,’ ‘Shadow and Bone’ and more