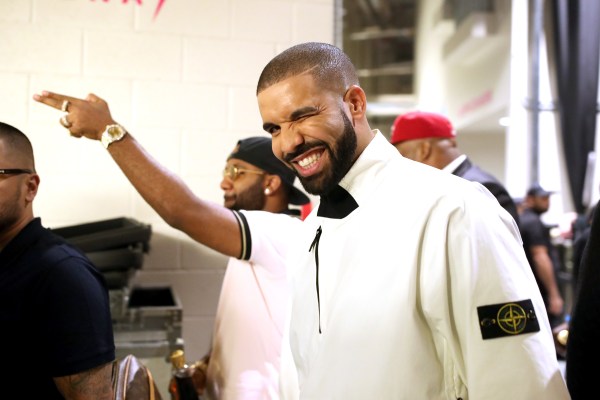 The rap superstar has joined a bevy of Silicon Valley investors, including Strauss Zelnick, Comcast, Macro Ventures, Canaan, RRE, Courtside and Marissa Mayer, to fund Players’ Lounge, an esports startup looking to pit gamers against each other in their favorite titles with some friendly wagers on the line.

The startup has just announced that it closed $3 million in funding.

The company, which has been around for five years, got its start as an esports startup looking to organize real-life matches at bars in New York City to play FIFA. That’s obviously not the most scalable business of all time, but last year after joining Y Combinator, the company really dove into a new model that looked to create an online hub for gamers to battle each other in titles of their choosing, with money on the line.

The company has a heavy emphasis on sports titles, like FIFA 19, NBA 2K19 and Madden 19, but there are also some heavy hitters like Fortnite, Apex Legends and Super Smash Bros. Ultimate.

Gamers can set a match or join one in head-to-head challenges or in massive 500-person tournaments. The wagers are often a buck or two but can swell much higher. Players’ Lounge takes 10 percent of the bets as a fee. Because it’s a game of skill, not chance, there aren’t many issues with gambling regulations, though a few states still don’t allow the service, the company says.

The startup plans to use their new cash to beef up their library of playable games and add to their development team.

WatchOS 7.2 is out: Apple Watch adds cardio fitness tracking alongside launch of Fitness Plus

iOS 14 pro tip: How to hide whole pages of apps

Meet the 7 winners of the Taiwan Excellence awards, presented by ShowStoppers and TAITRA