Gold House is a new nonprofit seeking to support Asian Americans in business and culture, and today it’s launching a tried-and-true initiative to bring big names together — a list.

The A100 list names 100 of the most influential Asian Americans and Pacific Islanders in culture. Not surprisingly, it’s got Hollywood celebrities like Dwayne “The Rock” Johnson and Chrissy Teigen (as well as Crazy Rich Asians director Jon M. Chu, who I interviewed a couple years ago), but tech, startups and venture capital are also well-represented. In fact, the Gold House team sent me the 30 names that represent the tech industry on the list.

Among those names: Anu Duggal and Sutian Dong, partners at the Female Founders Fund. Duggal told me that it was “inspiring to see so many Asian Americans who are building incredible tech companies from across the country.”

“For me personally, the Asian network has been extremely valuable as a tech founder and VC,” she added. “This network has opened up doors and allowed me to access so many mentors who have been a very important part of my career story.” 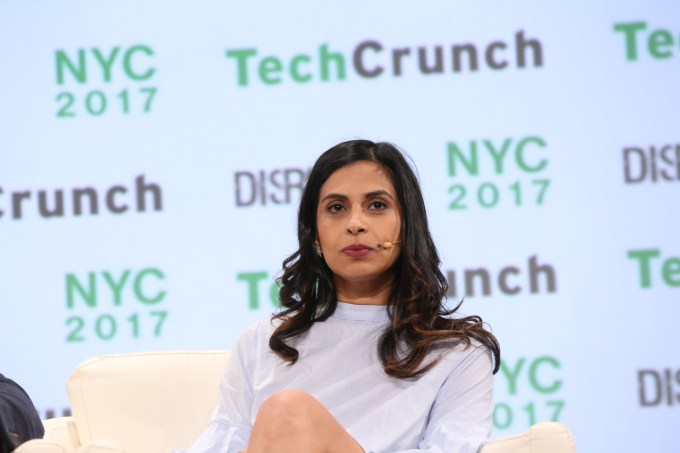 The list is coming on the 50th anniversary of the term “Asian American” being coined by Berkeley activists. And while you might think this is the one area where Silicon Valley doesn’t have a diversity problem, Asians and Asian Americans remain largely absent from executive roles. So in a way, the A-100 list is highlighting the most notable exceptions, like Google CEO Sundar Pichai.

One of the other A-100 honorees, Twitch co-founder Kevin Lin (who recently stepped down as COO and took on a still-unnamed role around culture, strategy and innovation), agreed that “at the executive leadership level, there’s still clearly a diversity problem generally.”

One of the hopes for changing this, Lin said, is that Asian Americans can support each other as role models and mentors — so he’s hoping that by celebrating the success stories, the A-100 list can further the cause.

And companies shouldn’t just support diversity because it’s the right to do — it also helps their bottom line by giving them different and broader perspectives. In his own career, Lin said that being an Asian American helped him grasp the global importance of gaming and e-sports early on, at a time when video games remained “stigmatized” in Western culture. 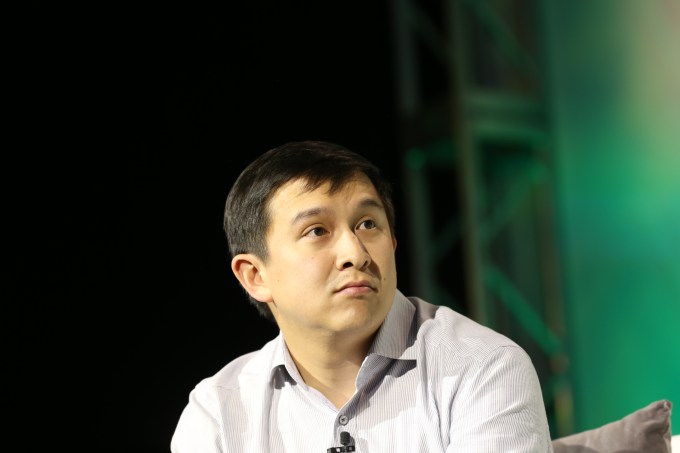 Meanwhile, honoree Shiva Rajaraman, who’s chief product officer at WeWork, recalled growing up as an Indian American on Galveston Island in Texas, where he said he felt “a bit detached from my ethnic heritage,” while also becoming aware that he was one of the few Indian Americans in his school.

“I did begin to understand what it feels like to be on the outside looking in and that has instilled in me tremendous empathy for anyone who feels like they don’t perfectly belong,” Rajaraman said. “How I invest my time now is a reflection of that. At WeWork, we are building a global community that is aimed at bringing people together, from the way we design our beautiful spaces to how we are developing a completely new community platform, the intent is bring people together and help them find commonality in others by working and thriving alongside them.”

But who actually put this list together? There was a selection committee that includes Asian and Asian American notables like Yahoo founder Jerry Yang, DC Entertainment’s Jim Lee and figure skater Michelle Kwan, as well as other multicultural leaders including actor Forest Whitaker, musician Pharrell Williams and Susan Lyne, managing partner BBG Ventures (which is backed by TechCrunch parent company Oath).

“All too often, the impact of Asians in the worlds of media, fashion, the arts, activism, and sometimes even technology is unseen or understated,” said selection committee member Khai Meng Tham  in a statement. (Tham is worldwide co-chairman and chief creative officer of Ogilvy & Mather.) “But raise the curtain and a wealth of talented people are unveiled. The A100 uniquely cuts across genders, pan-Asian ethnicities, beliefs, industries, and generations.”

As for Gold House itself, the nonprofit has a 20-person founding team of entrepreneurs, creative professionals and business leaders. They’re being secretive about who’s actually on that team, but I’ve spoken to a couple of the founders and can attest that they are real deal, successful entrepreneurs.

You can see the tech industry list below, and check out the full A100 on the Gold House website.