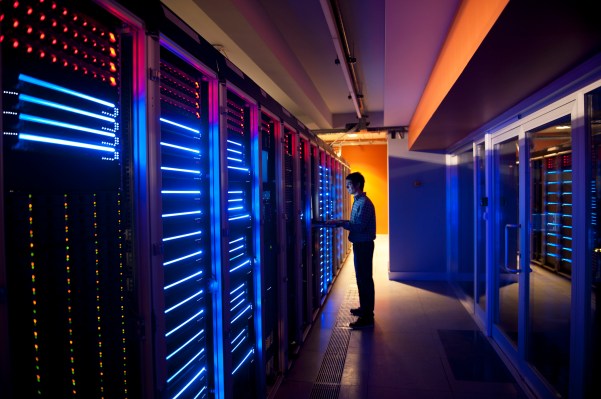 InsightFinder, a startup from North Carolina based on 15 years of academic research, wants to bring machine learning to system monitoring to automatically identify and fix common issues. Today, the company announced a $2 million seed round.

​IDEA Fund Partners, a VC out of Durham, N.C.,​ led the round, with participation from ​Eight Roads Ventures​ and Acadia Woods Partners. The company was founded by North Carolina State University professor Helen Gu, who spent 15 years researching this problem before launching the startup in 2015.

Gu also announced that she had brought on former Distil Networks co-founder and CEO Rami Essaid to be chief operating officer. Essaid, who sold his company earlier this year, says his new company focuses on taking a proactive approach to application and infrastructure monitoring.

“We found that these problems happen to be repeatable, and the signals are there. We use artificial intelligence to predict and get out ahead of these issues,” he said. He adds that it’s about using technology to be proactive, and he says that today the software can prevent about half of the issues before they even become problems.

If you’re thinking that this sounds a lot like what Splunk, New Relic and Datadog are doing, you wouldn’t be wrong, but Essaid says that these products take a siloed look at one part of the company technology stack, whereas InsightFinder can act as a layer on top of these solutions to help companies reduce alert noise, track a problem when there are multiple alerts flashing and completely automate issue resolution when possible.

“It’s the only company that can actually take a lot of signals and use them to predict when something’s going to go bad. It doesn’t just help you reduce the alerts and help you find the problem faster, it actually takes all of that data and can crunch it using artificial intelligence to predict and prevent [problems], which nobody else right now is able to do,” Essaid said.

For now, the software is installed on-prem at its current set of customers, but the startup plans to create a SaaS version of the product in 2020 to make it accessible to more customers.

The company launched in 2015, and has been building out the product using a couple of National Science Foundation grants before this investment. Essaid says the product is in use today in 10 large companies (which he can’t name yet), but it doesn’t have any true go-to-market motion. The startup intends to use this investment to begin to develop that in 2020.

Hear how to build a brand from Tina Sharkey, Emily Heyward and Philip Krim at Disrupt