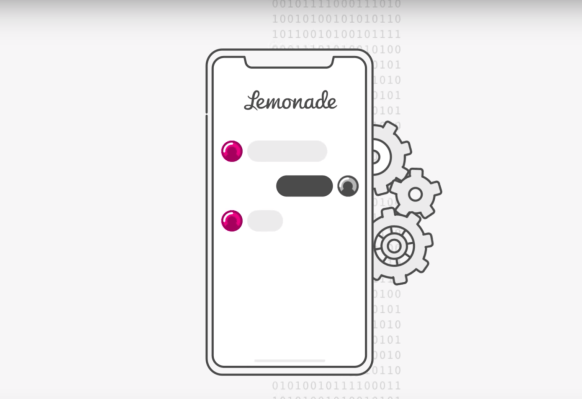 Lemonade, the insurance platform based out of NYC, has filed a lawsuit against German company ONE Insurance, its parent company wefox, and founder Julian Teicke.

The complaint, filed in the U.S. District Court Southern District of NY, alleges that wefox reverse engineered Lemonade to create ONE, infringing Lemonade’s intellectual property, violating the Computer Fraud and Abuse Act, and breaching its contractual obligations to Lemonade not to “copy content… to provide any service that is competitive…or to…create derivative works.”

In the filing (which you can see on Pacer or here), Lemonade alleges that Teicke repeatedly registered for insurance on Lemonade under various names and for various addresses, some of which do not exist. Teicke also allegedly filed claims in what appeared to be an attempt to assess and copy the arrangement of those flows.

Alongside Teicke, a number of other executives and members of leadership at wefox also filed fake claims, says the complaint, despite having opted in to Lemonade’s user agreement and taking an honesty pledge, which is required of all Lemonade users.

This, according to Lemonade, violates the Computer Fraud and Abuse act. Lemonade also alleges that the ONE app infringes Lemonade’s IP, and that in assessing the Lemonade app and building a competitor, Teicke also violated Lemonade’s TOS. 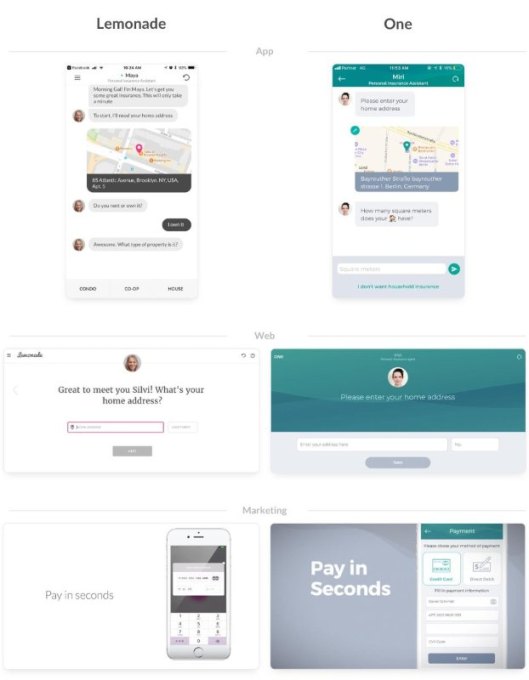 Lemonade has changed the insurance business in two key ways: First, it made the process of actually buying insurance as easy as a few clicks on your smartphone. Digitizing the process makes the issue of getting home or renters insurance far less daunting and more approachable to consumers. Secondly, Lemonade rethought the business model of insurance.

Normally, insurance providers charge you a certain monthly rate based on the value of the property/items looking to be insured. But at the end of the year, the money remaining in that policy becomes profit, putting the insurance company in direct opposition to the consumer any time a claim is filed.

Lemonade takes its profit directly out of each payment, and if a file isn’t claimed, it sends the rest of the leftover money to the charity of your choice, ensuring that Lemonade and the consumer are on the same page when a claim is filed.

In keeping with that thesis, any proceeds generated from this lawsuit will go directly to Code.org.

“We’re not trying to enrich ourselves by poking another startup,” said Lemonade CEO Daniel Schreiber . “We’re not anti-competition. We’re just saying ‘Play by the rules, play fair and square.’”

Update: A wefox spokesperson offered up the following statement:

At wefox Group, we have 160 talented people whose hard work has created a unique business that is challenging the status quo every day. These allegations have no merit and ultimately appear to be an attempt to disrupt our business rather than a serious dispute. Lemonade actually raised these questions with us nine months ago, and – as we explained at the time – the concerns are meritless and we further received no answer. We have not been served any paper from Lemonade: if we are, we intend to defend ourselves vigorously. This lawsuit appears to be an attempt to bait the media into covering a non-issue.

Luminance and Omnius are bringing AI to legacy industries