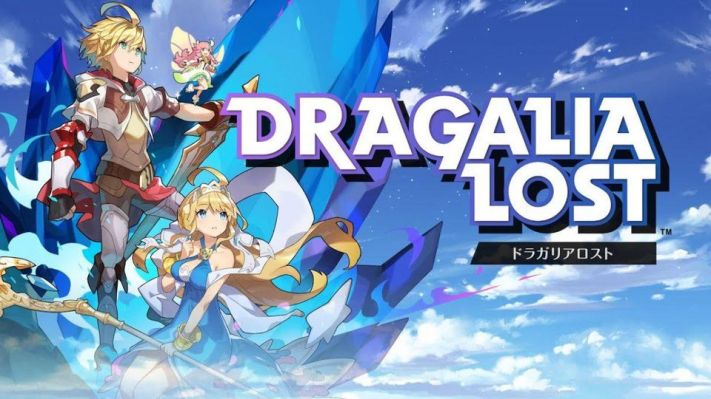 Nintendo was slow on the draw to enter the mobile market, but now that the company’s in, the titles are starting to come at pretty steady clip. The gaming giant’s got another RPG arriving on Android and iOS September 27.

We don’t know a ton about Dragalia Lost at the moment. The title was announced back in April, and the company plans to shed more light on the game during a Mobile Direct event tonight. That will be streamed live via the YouTube video right here:

The RPG was developed by Cygames, a Japanese studio behind titles like, Granblue Fantasy, the hugely popular cross-platform title featuring art direction by Final Fantasy’s Hideo Minaba. Nintendo also acquired a chunk of stock in the studio, which bodes well for future collaborations between the two.

Nintendo describes the title as “a vast multiplayer action RPG” with a bunch of dragons. Even more importantly, it will be free to play, marking a shift in strategy from earlier titles like Super Mario Run, which proved something of a sales disappointment for the company.

Nintendo is making Dr. Mario for iOS and Android