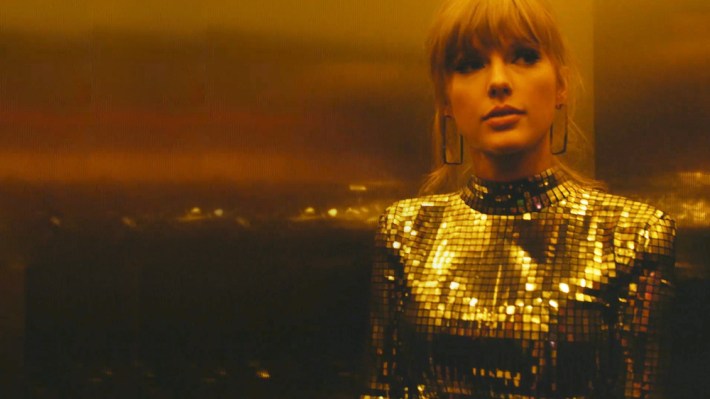 “Miss Americana,” a new Netflix documentary about Taylor Swift, is worth watching — if you go in with the right expectations.

At least, that’s according to two out of three hosts of the Original Content podcast. Darrell was the holdout; he didn’t hate the movie or think it was poorly made, but he’s much more skeptical about celebrity culture in general and argues that everyone would be better off ignoring celebrities altogether.

Your other hosts don’t go quite that far. Instead, we admit to a guarded admiration for Swift and her music, and we enjoyed “Miss Americana” as a window into Swift’s world. Not a completely transparent window — despite being directed by Lana Wilson, the film feels like it was guided by Swift’s perspective, focusing on her chosen themes of tabloid persecution and political awakening — but a revealing one nevertheless.

What comes across clearly is the utter insanity of the musician’s life, lived under intense (and often unfair) media scrutiny.

The film also demonstrates the extraordinary talent, ambition and luck that Swift must have needed to get where she is. And it boasts a few glimpses into her songwriting and recording process, and into what appears to have been an agonizing decision to endorse Democrat Phil Bredesen’s ultimately unsuccessful run for one of Tennessee’s Senate seats in 2018.

In addition to reviewing the film, we also discuss Netflix’s decision to make auto-play previews optional.

You can listen in the player below, subscribe using Apple Podcasts or find us in your podcast player of choice. If you like the show, please let us know by leaving a review on Apple. You can also send us feedback directly. (Or suggest shows and movies for us to review!)

And if you’d like to skip ahead, here’s how the episode breaks down:

WhatsApp is upping its wallpapers and stickers game

To ICO or not to ICO?