The screwdriver-happy dismantlers at iFixit have torn the Magic Leap One augmented reality headset all to pieces, and the takeaway seems to be that the device is very much a work in progress — but a highly advanced one. Its interesting optical assembly, described as “surprisingly ugly,” is laid bare for all to see.

The head-mounted display and accompanying computing unit are definitely meant for developers, as we know, but the basic methods and construction Magic Leap is pursuing are clear from this initial hardware. It’s unlikely that there will be major changes to how the gadget works except to make it cheaper, lighter and more reliable.

At the heart of Magic Leap’s tech is its AR display, which overlays 3D images over and around the real world. This is accomplished through a stack of waveguides that allow light to pass along them invisibly, then bounce it out toward your eye from the proper angle to form the image you see. 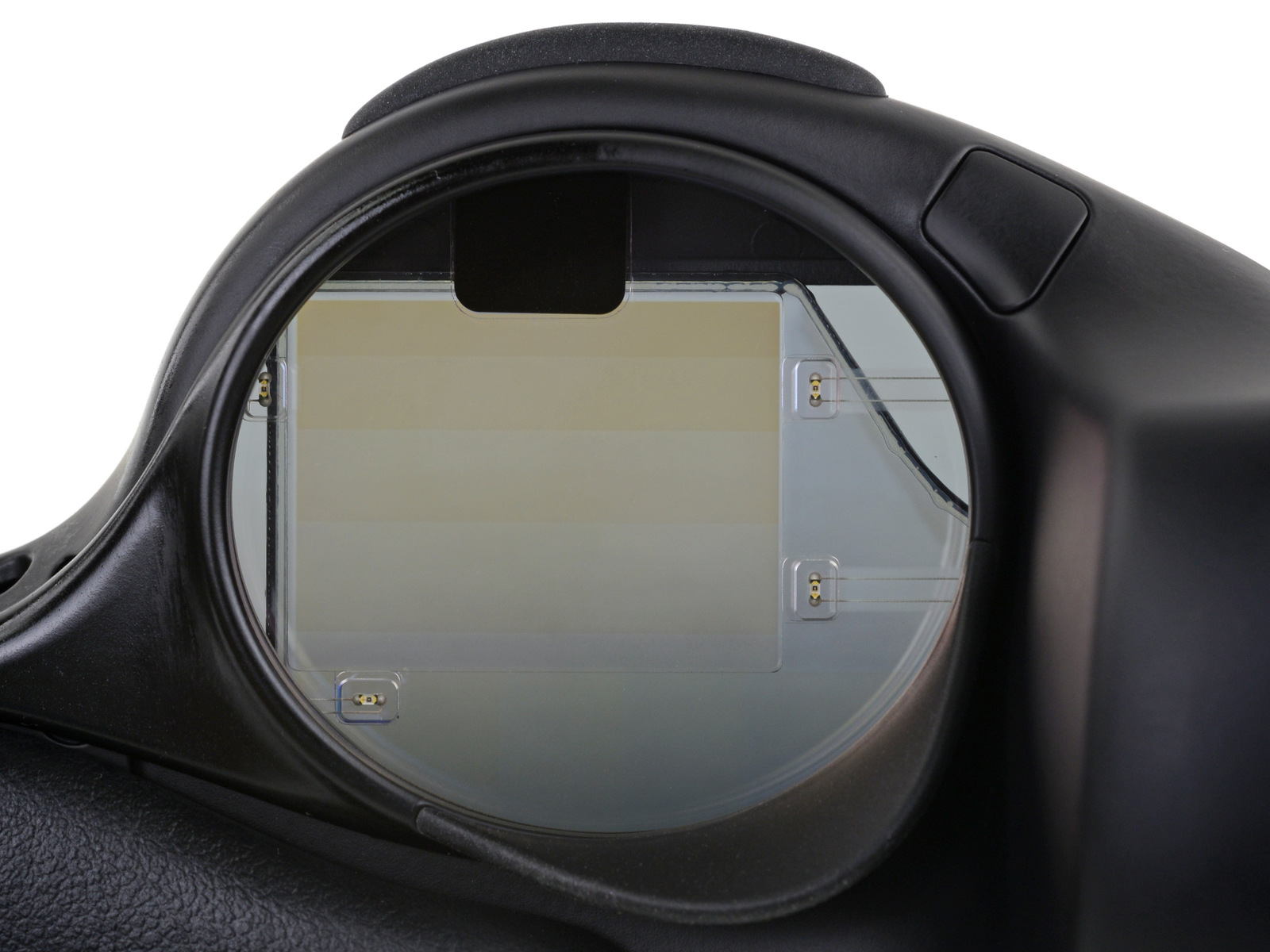 The “ugly” assembly in question; pic courtesy of iFixit

The waveguide assembly has six layers: one for each color channel (red, blue and green) twice over, arranged so that by adjusting the image you can change the perceived distance and size of the object being displayed.

There isn’t a lot out there like this, and certainly nothing intended for consumer use, so we can forgive Magic Leap for shipping something a little bit inelegant by iFixit’s standards: “The insides of the lenses are surprisingly ugly, with prominent IR LEDs, a visibly striated waveguide “display” area, and some odd glue application.”

After all, the insides of devices like the iPhone X or Galaxy Note 9 should and do reflect a more mature hardware ecosystem and many iterations of design along the same lines. This is a unique, first-of-its-kind device and as a devkit the focus is squarely on getting the functionality out there. It will almost certainly be refined in numerous ways to avoid future chiding by hardware snobs.

That’s also evident from the eye-tracking setup, which from its position at the bottom of the eye will likely perform better when you’re looking down and straight ahead rather than upwards. Future versions may include more robust tracking systems.

Another interesting piece is the motion-tracking setup. A little box hanging off the edge of the headset is speculated to be the receiver for the magnetic field-based motion controller. I remember using magnetic interference motion controllers back in 2010 — no doubt there have been improvements, but this doesn’t seem to be particularly cutting-edge tech. An improved control scheme can probably be expected in future iterations, as this little setup is pretty much independent of the rest of the device’s operation.

Let’s not judge Magic Leap on this interesting public prototype — let us instead judge them on the farcically ostentatious promises and eye-popping funding of the last few years. If they haven’t burned through all that cash, there are years of development left in the creation of a practical and affordable consumer device using these principles and equipment. Many more teardowns to come!

Apple’s Sidecar just really *gets* me, you know?