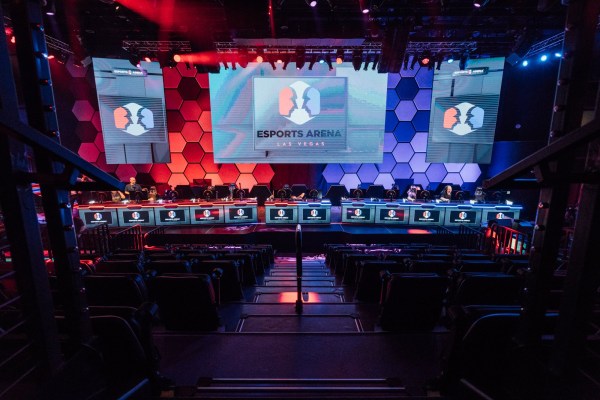 If there’s still any doubt that esports is coming into the mainstream, just look to the world’s biggest sporting event: The Olympics.

The International Olympic Committee (IOC) and the Global Association of International Sports Federations (GAISF) have announced they will host an esports forum, looking to gauge whether or not esports has a place in the Olympics.

According to the release, the IOC and GAISF will host esports players, game publishers, teams, media, sponsors and event organizers, as well as National Olympic Committees, International Sports Federations, athletes and the IOC. The group as a whole is looking to “explore synergies, build joint understanding, and set a platform for future engagement between esports and gaming industries and the Olympic Movement.”

Along with the IOC, the GAISF looks forward to welcoming the esports and gaming community to Lausanne. We understand that sport never stands still and the phenomenal growth of esports and gaming is part of its continuing evolution. The Esports Forum provides an important and extremely valuable opportunity for us to gain a deeper understanding of esports, their impact and likely future development, so that we can jointly consider the ways in which we may collaborate to the mutual benefit of all of sport in the years ahead.

Some of the panels at the forum include an interview on “The Key to Twitch’s Success,” “Future Opportunities for Collaboration,” an interview on “A Day in the Life of an Elite Player” and a panel on “Gender Equality in All Sports.”

Esports have continued to grow at an impressive clip. The Overwatch League has introduced city-based teams into the mix, while Fortnite had a huge Pro-Am tournament at e3, not to mention Epic’s introduction of a $100 million tournament prize pool for competitive play.

Considering how bizarre some of the Olympic sports are — I’m looking at you, Biathlon — the potential introduction of esports to the Olympic slate almost seems ordinary.

Snap is reportedly about to launch its own gaming platform