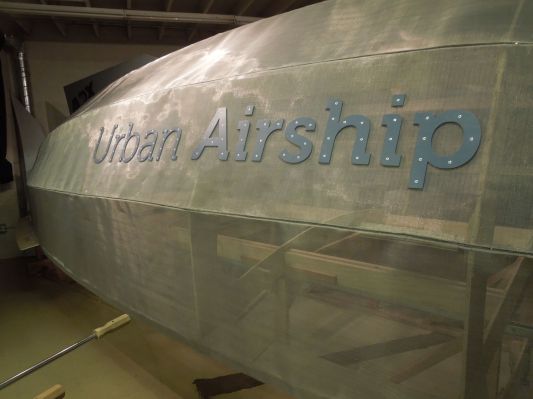 The company started out as a platform supporting push notifications, but has since expanded to include other marketing channels like email, SMS, mobile wallets and voice assistants. The goal is to be the platform managing messaging and unifying customer data across all these channels.

Recent product additions include voice notifications on Amazon Alexa (which is still in beta testing) and automated in-app messaging. The company has signed up new enterprise customers like AMC, Magazine Luiza and Royal Automobile Club.

Brett Caine, who joined as CEO in 2014, said Urban Airship is currently breaking even, and he described this as “the first time in the nine years of the company where we’re raising money when we didn’t need it.”

So then why raise again? Caine said he sees “a lot of opportunity to grow and continue to expand globally and certainly look at the broad set of channels emerging in the market.”

“Instead of saying, ‘Oh gosh, we’ve gotta go out and raise money,’ and it was, ‘Let’s raise money to go faster,’” he added.

In addition to the growth of new marketing channels, Caine said growing discussion and regulation around online privacy serve as “wind shifts” in the company’s favor — because Urban Airship is focused on helping marketers use their own data to communicate directly with customers who have opted in to hearing from them.

“We’ve been opt-in, first-party from day one,” Caine said. “All of digital channels that we want to power, they only use first-party data. We don’t do anything with third-party, we don’t do any advertising.”

Urban Airship has now raised more than $100 million in total funding, according to Crunchbase.

Should VCs be investing in beauty brands?