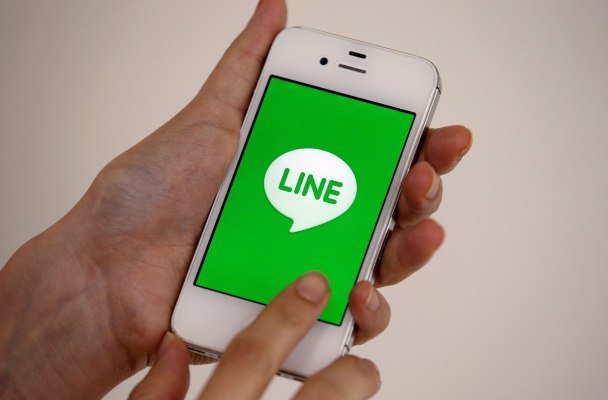 Line, the company best-known for its popular Asian messaging app, is doubling down on games after it acquired a controlling stake in Korean studio NextFloor for an undisclosed amount.

NextFloor, which has produced titles like Dragon Flight and Destiny Child, will be merged with Line’s games division to form the Line Games subsidiary. Dragon Flight has racked up 14 million users since its 2012 launch — it clocked $1 million in daily revenue at peak. Destiny Child, a newer release in 2016, topped the charts in Korea and has been popular in Japan, North America and beyond.

Line’s own games are focused on its messaging app, which gives them access to social features such as friend graphs, and they have helped the company become a revenue generation machine. Alongside income from its booming sticker business, in-app purchases within games made Line Japan’s highest-earning non-game app publisher last year, according to App Annie, and the fourth highest worldwide. For some insight into how prolific it has been over the years, Line is ranked as the sixth highest earning iPhone app of all time.

But, despite revenue success, Line has struggled to become a global messaging giant. The big guns WhatsApp and Facebook Messenger have in excess of one billion monthly users each, while Line has been stuck around the 200 million mark for some time. Most of its numbers are from just four countries: Japan, Taiwan, Thailand and Indonesia. While it has been able to tap those markets with additional services like ride-hailing and payments, it is certainly under pressure from those more internationally successful competitors.

With that in mind, doubling down on games makes sense and Line said it plans to focus on non-mobile platforms, which will include the Nintendo Switch among others consoles, from the second half of this year.

Oh, the things I would do to get this cardboard-style Nintendo Switch