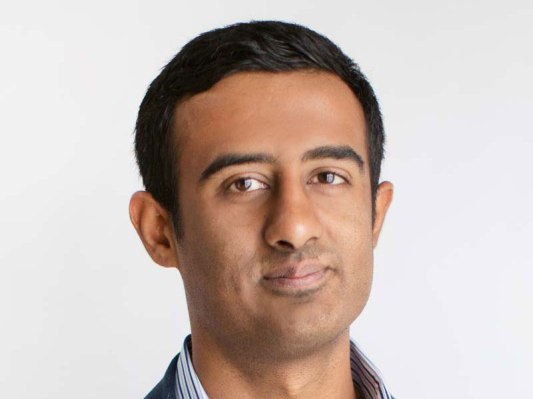 Zain Jaffer may be gearing up for a fight to take back control of Vungle, the mobile ad company he founded.

Jaffer was removed from his role as CEO last fall following his arrest on charges of assault with a deadly weapon and performing a lewd act on a child.

However, a San Mateo County judge subsequently dismissed the charges. The district attorney’s office released a statement offering more context for the dismissal, saying that they did not believe there was any sexual conduct on the evening in question, and that “the injuries were the result of Mr. Jaffer being in a state of unconsciousness caused by prescription medication.”

So what’s next for Jaffer and Vungle? There are hints in a recent letter from Jaffer’s attorney, John Pernick, which was sent to current Vungle CEO Rick Tallman.

TechCrunch has obtained a copy of the letter, which requests access to Vungle’s records, specifically the names and addresses of company shareholders. Pernick’s letter suggests that this could be a prelude to further action (emphasis added):

Mr. Jaffer is considering various options with respect to Vungle and his shares of Vungle. He has considered selling some portion of his Vungle shares. However, he is also considering pursuing a leadership change at Vungle through calling for a shareholders meeting for the purpose of voting on a new board of directors and/or purchasing shares of additional Vungle stock. Communicating with Vungle shareholders with respect to their interest in purchasing or selling Vungle stock or in a change in the board of directors is an entirely proper purpose for Mr. Jaffer’s request to inspect the shareholder information that will enable him to make these communications.

As you can see in the quote above, the letter indicates that Jaffer is considering multiple courses of action.

But if he decides to pursue a leadership change at Vungle, either by winning over existing shareholders or by purchasing a controlling stake in the company, it sounds like there are investors willing to back him — for starters, Jun Hong Heng at Crescent Cove Capital Management confirmed that his firm is working with Jaffer.

“We think Zain and Vungle have incredible potential,” Heng said in a statement. “We look forward to working with Zain and giving him the support he needs to help him regain control of his company.”

We also reached out to Anne-Marie Roussel, who recently resigned from Vungle’s board of directors. Roussel said via email that “the Vungle controversy is an interesting proxy for a much larger debate: the fuzziness surrounding ethical conduct in the tech industry.”

She added, “My personal prediction is that boards of tech companies will be held increasingly accountable for the ethics of the key decisions they make.” As for how that applies to Vungle, she said:

How does it reflect on ethical values when a CEO is dismissed based on presumption of guilt? Don’t we live in a democracy where one of the key legal right is “presumption of innocence” (as in a defendant is innocent until proven guilty). Upholding that principle by collaborating with his defense team was what led to my resignation from Vungle’s board.

Letter to Vungle by TechCrunch on Scribd

Sequoia Heritage, Stripe and others invest $200M in African fintech Wave at $1.7B valuation

Hear how to build a brand from Tina Sharkey, Emily Heyward and Philip Krim at Disrupt