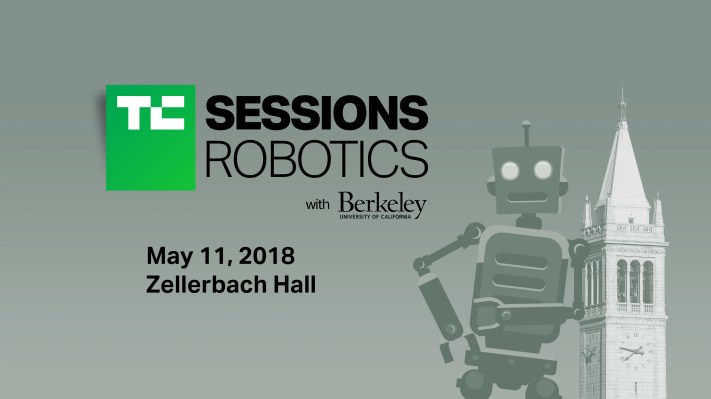 Here are a few more names we’re excited to tell you about.

Behind the big dog

Boston Dynamics may well be the buzziest robotics company of the last decade, courtesy of some viral videos and truly amazing machines. The MIT spin-off is best known for BigDog, the DARPA-funded robotic pack mule that captured the internet’s imagination with its ability to traverse rocky terrain and avoid being kicked over by even the most tenacious roboticist.

Marc Raibert, the company’s founder and president, will join us to talk about the company’s impressive army of ‘bots, including the bipedal Atlas, the agile Cheetah and the company’s most recent breakthrough, SpotMini, a lightweight electric robot capable of opening doors.

Of course, hardware is nothing without a good piece of software. Fetch Robotics CEO Melonee Wise will be sitting with Brian Gerkey and Morgan Quigley of Open Robotics to discuss their company’s work to build an open-source operating system for robotics.

We’ve also got a great panel featuring some of the biggest names the world of robotic agriculture. Dan Steere of Abundant, John Binney of Iron Ox, Sebastian Boyer of Farmwise and Willy Pell of Blue River will join us to discuss the ways in which robotics will transform the global food system.

We want to hear from your robotics company

And don’t forget, if you’ve got a robotics company, we’ll have plenty of opportunities to showcase it on our stage. If you’d like to be one of four early-stage robotics companies competing in our pitch-off, let us know here. We’re also looking for some cool robots for demos and some upcoming TechCrunch videos. If that sounds like a good fit, fill out this form here.

Early-bird tickets are on sale now. (Special 90 percent discount for students when you book here!)