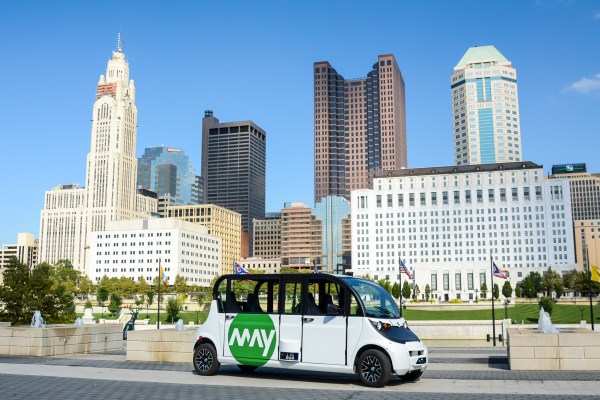 This December a set of autonomous vehicles will start roaming the streets of Columbus, Ohio, in an effort to turn this bustling Midwestern community into the first smart city. The project, which is part of the Smart Columbus and DriveOhio initiatives, is the first step in launching a fully autonomous shuttle route in the city.

“We’re proud to have the first self-driving shuttle in Ohio being tested on the streets of Columbus,” said Mayor Andrew J. Ginther. “This pilot will shape future uses of this emerging technology in Columbus and the nation. Residents win when we add more mobility options to our transportation ecosystem – making it easier to get to work, school or local attractions.”

Michigan-based May Mobility provided the shuttles and the team is training the autonomous vehicles to navigate Columbus streets. May Mobility already launched their vehicles in Detroit and this is the second full implementation of the tech.

The six-seater electric shuttles will follow a 3 mile route through downtown Columbus and the vehicles will start picking up passengers on December 1. Rides are free. May Mobility has already performed over 10,000 successful trips in Detroit. In Columbus the shuttles will drive the Scioto Mile loop, a scenic route through the city and by the Ohio River. A large digital display will show system information and there will be a single operator to oversee the trip and take control in case of emergency.

Founder Edwin Olson is a robotics professor at the University of Michigan and his team won the MAGIC competition in 2010.

“Cities are seeking cost-effective transportation services that will improve congestion in urban cores, and self-driving shuttles can offer a huge relief,” he said. “As we work toward a future where people can drive less and live more, we’re thrilled to be working with partners from Columbus to provide a new transportation experience that will make traveling through Columbus safe, reliable and personal.” 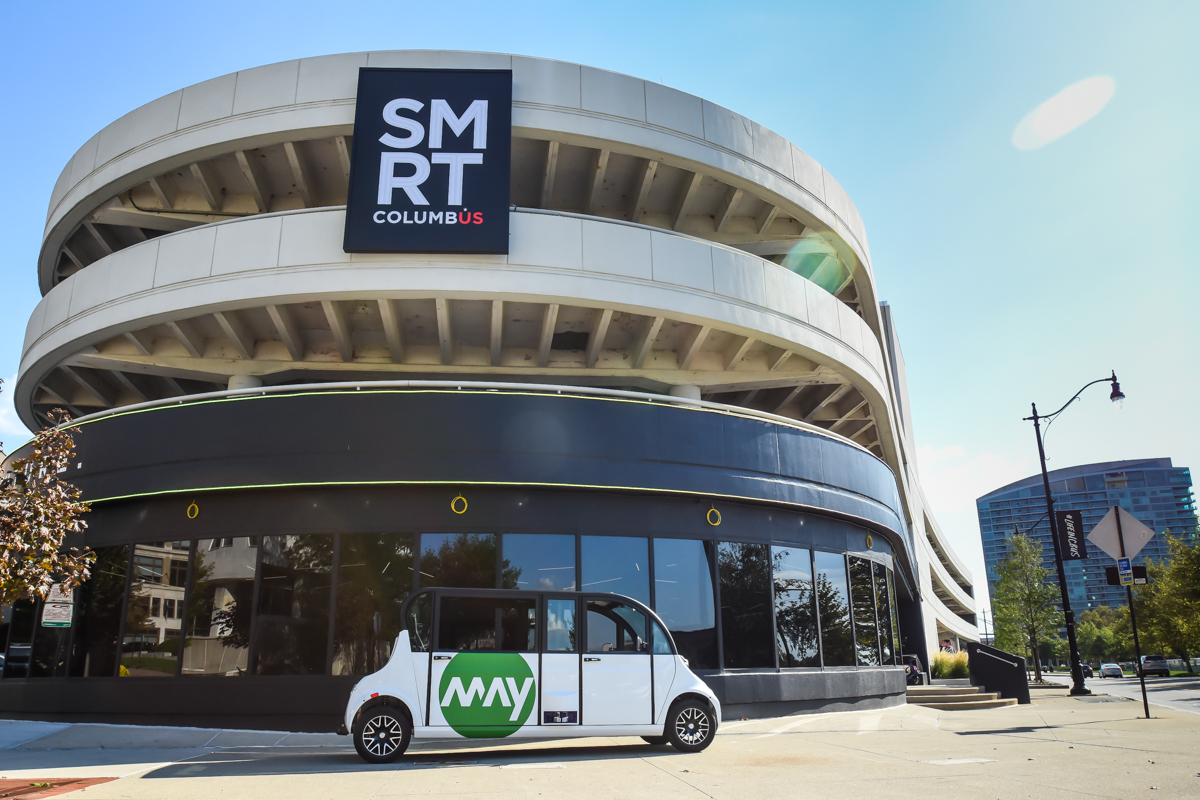 All the startups threatened by iOS 14’s new features

Here's everything Apple announced at its iPhone 13 event

Apple at Target looks like a retail expansion bullseye