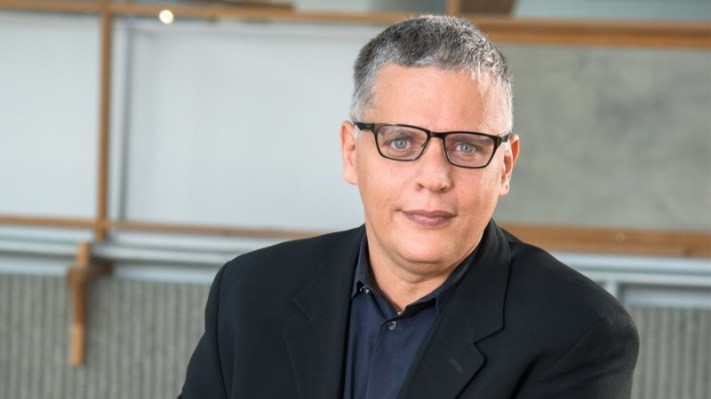 Georgia Tech’s Gil Weinberg has a thing or two to say about interacting with robots. A musician and roboticist, Weinberg has created some of the coolest robots I’ve seen including Shimon, a robot that can play the marimba alongside human musicians. Weinberg learned early on that musicians need visual cues from their bandmates and so Shimon bops along to the beat and can totally its own in a jazz combo.

In this episode of Technotopia we talk to Weinberg about robotics, human interfaces, and, for the briefest of moments, the possibility of sex robots that can play Isaac Hayes. It’s a fun conversation with a cool researcher.

Technotopia is a podcast by John Biggs about a better future. You can subscribe in Stitcher, RSS, or iTunes and listen the MP3 here.

Meet the quantum blockchain that works like a time machine